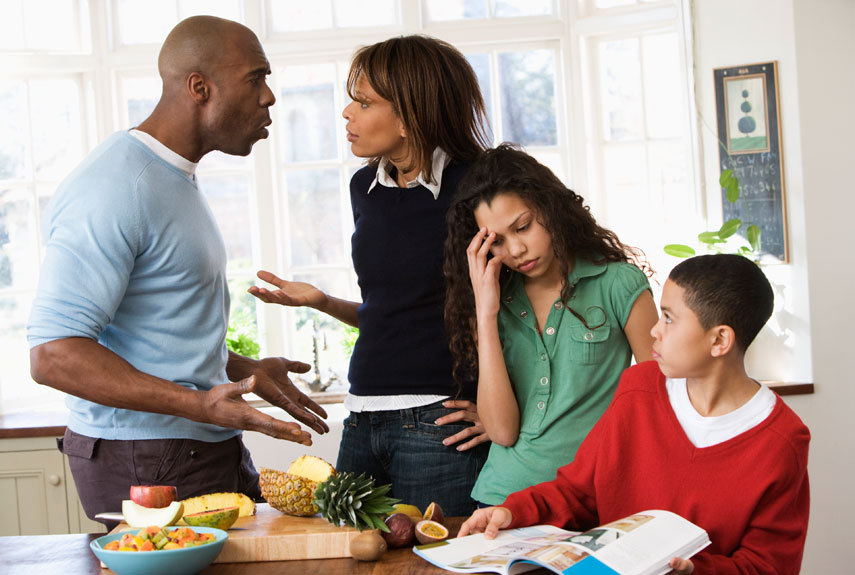 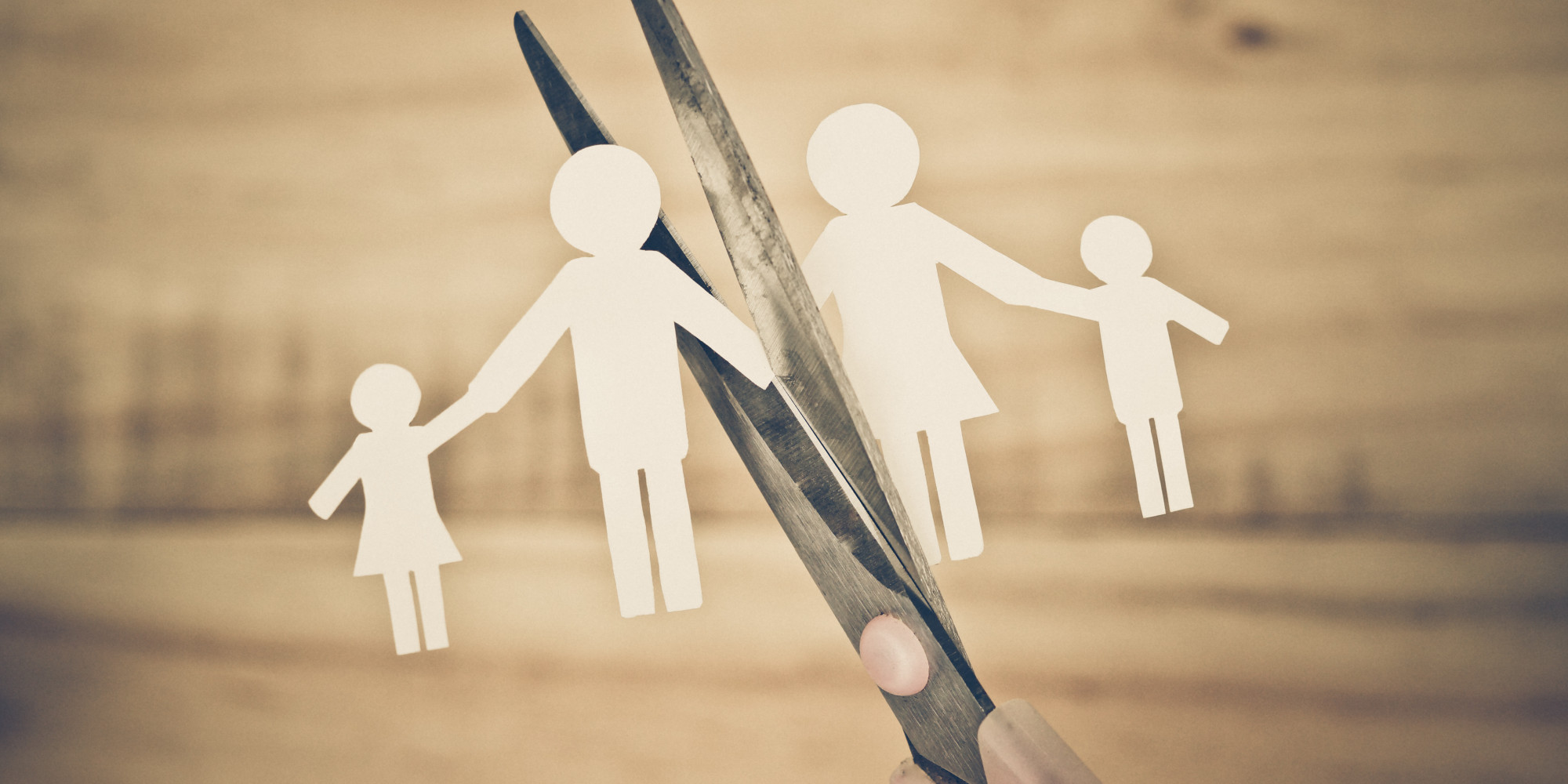 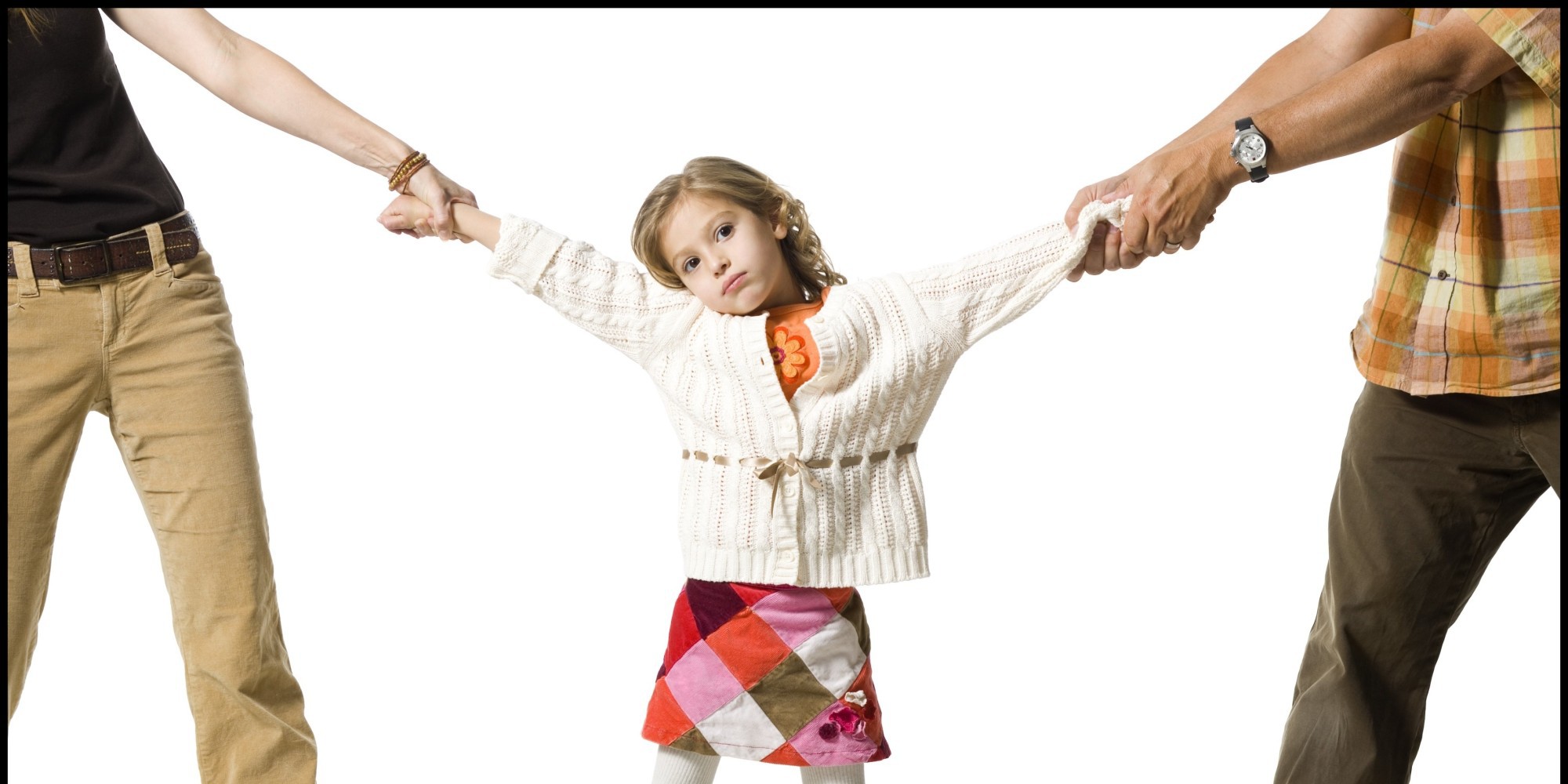 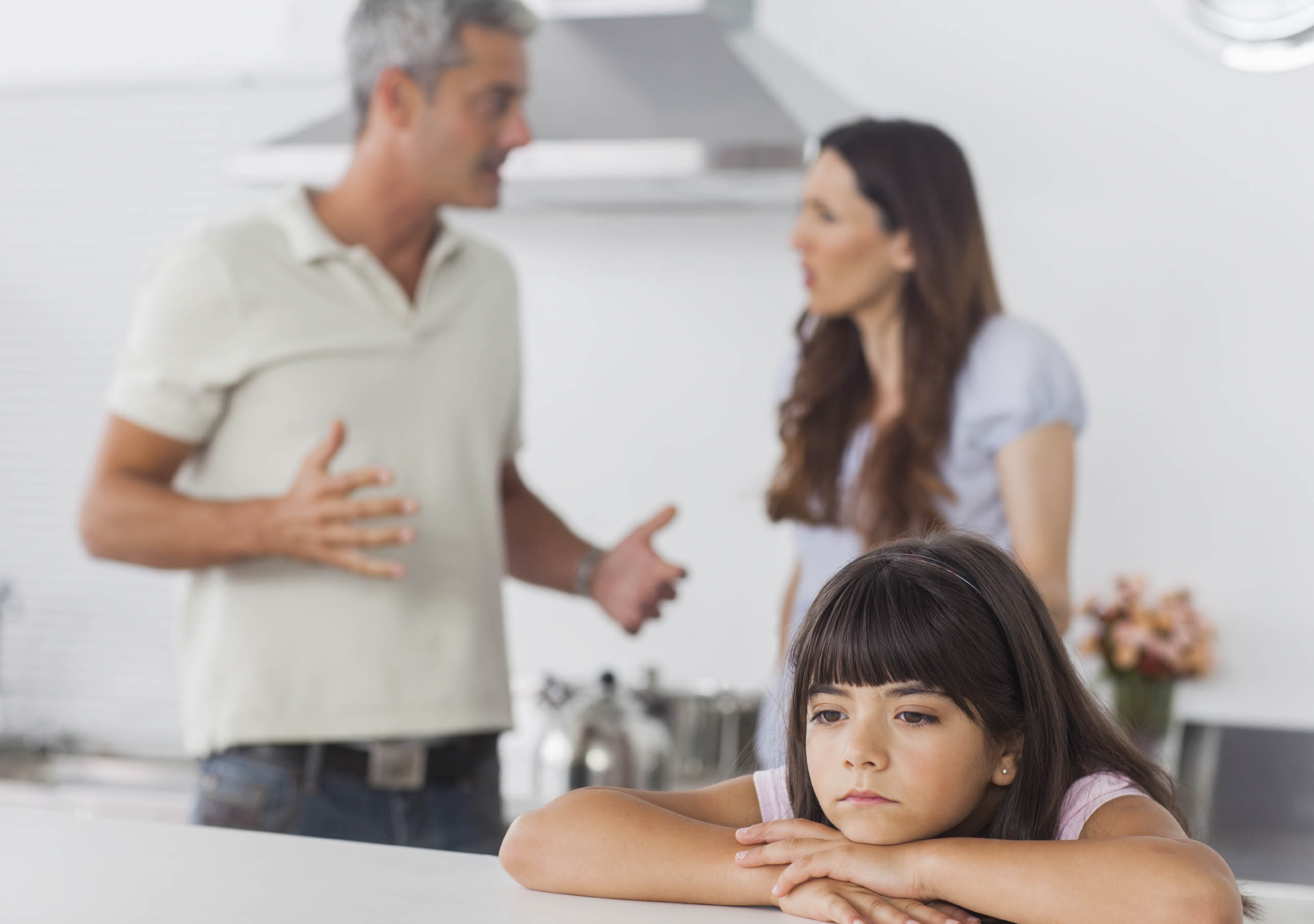 According to figures from the Central Bureau for Statistics Aruba (2015), Aruba had 468 divorces in the year 2014. In that year there were 617 marriages. Divorce per 100 marriages was 75.9 in 2014. Figures from Censo 2010 show that 75% of divorced mothers live alone with their children.
For all children who experience a divorce it is a difficult period. This period is accompanied by a lot of argument and aggression. This makes it difficult for a child or young person to function at home, at school, at his sports club, etc. Sometimes it may last for a short period and other times it may last longer. Usually they think that their parents separated because of them. There could also be a feeling of hatred towards one of the parents. 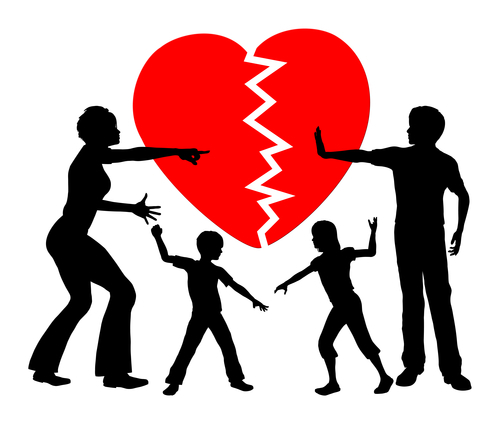 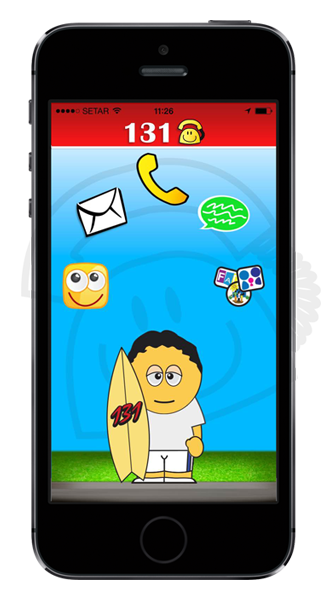 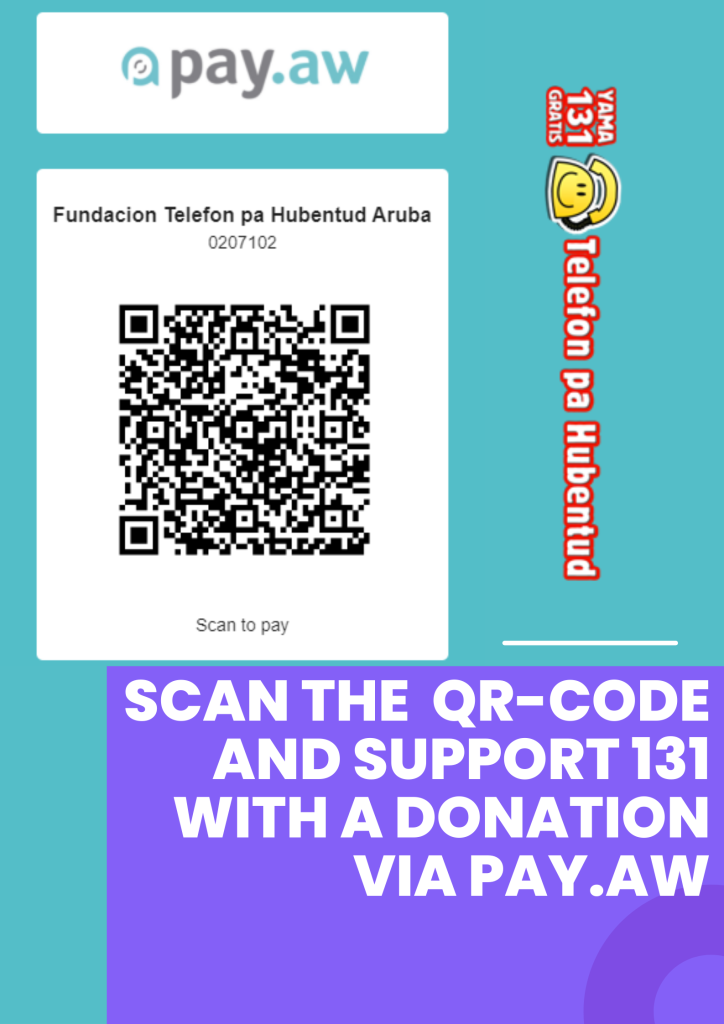 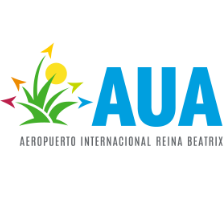 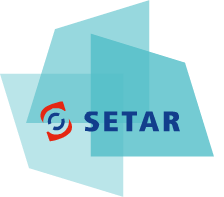 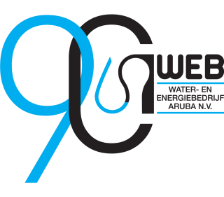